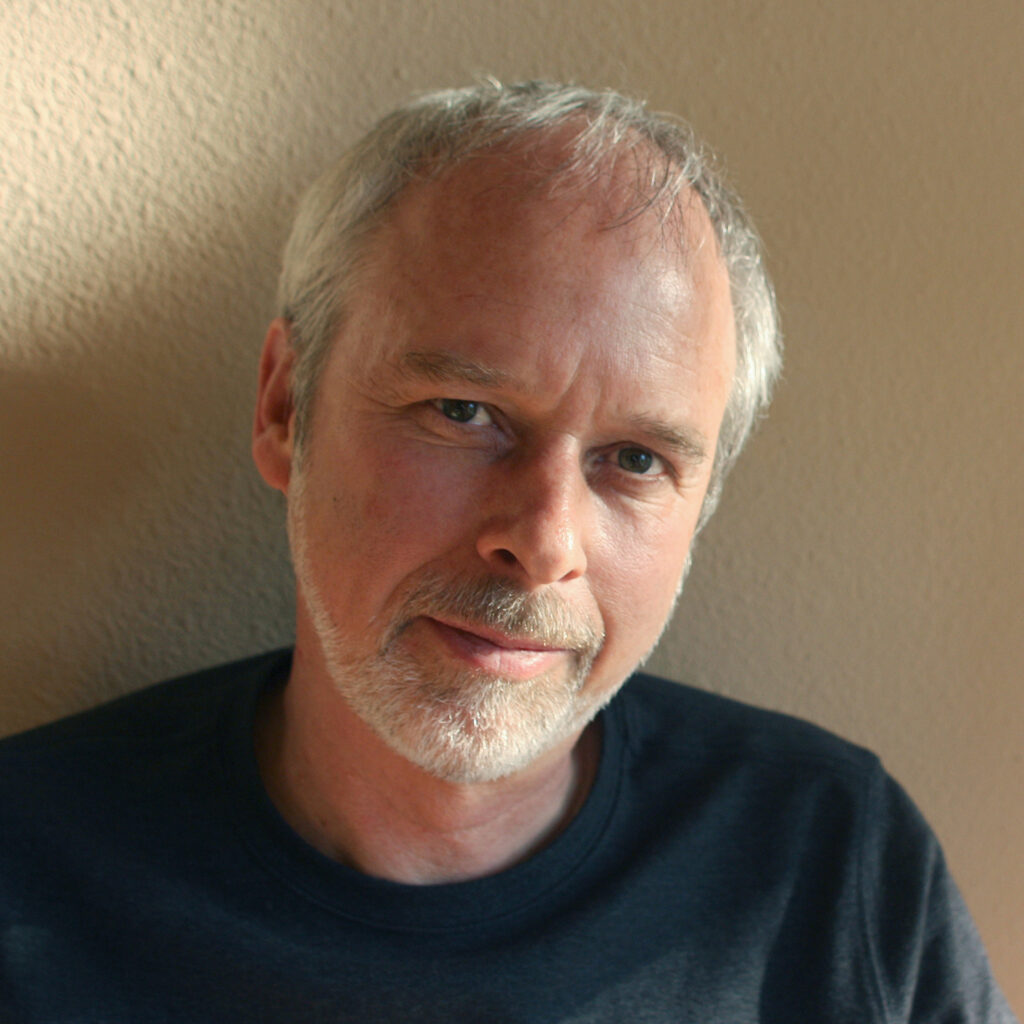 Lawrence Schwedler is a musician with twenty years of experience in the video game industry as a composer, sound designer, and audio director. He was a founding member of the Modern Arts Guitar Quartet, an avant-garde chamber ensemble which toured the US, Europe, Mexico, and Canada. As audio director at Nintendo Software Technology he produced music and sound for fifteen video game titles, including 1080 Avalanche, Metroid Prime Hunters, and Mario vs. Donkey Kong. In 2012 he left Nintendo to direct two new degree programs in music, technology, and sound design at the DigiPen Institute of Technology in Redmond.

Lawrence is Treasurer of the Pacific Northwest Section of the Audio Engineering Society. 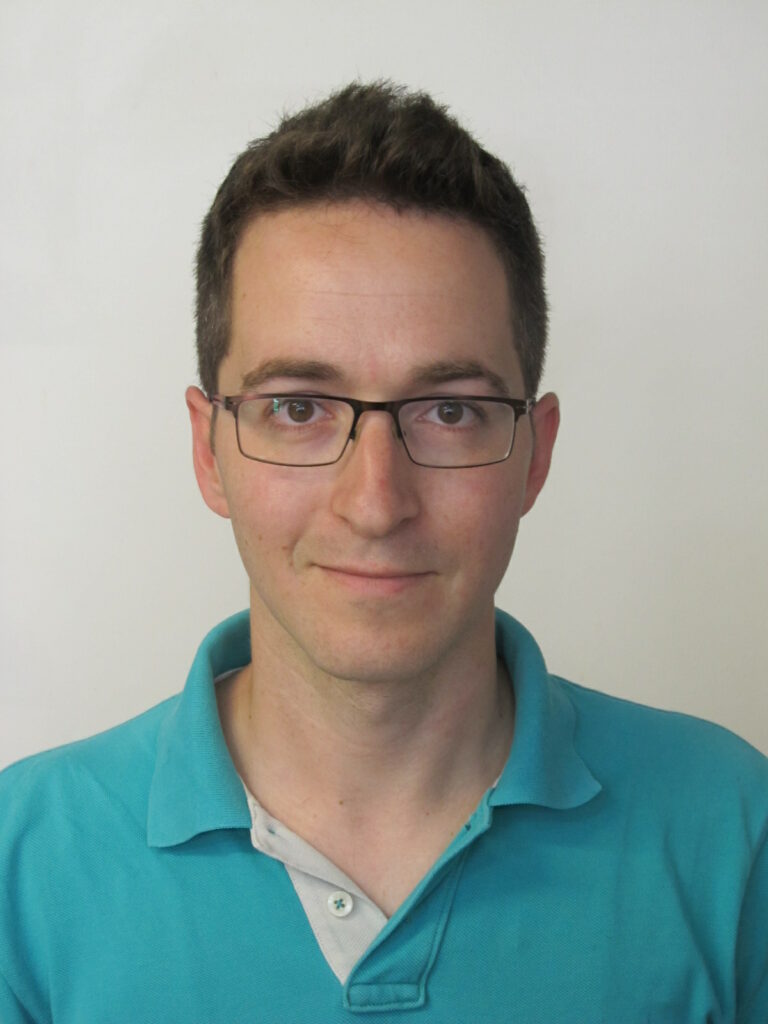 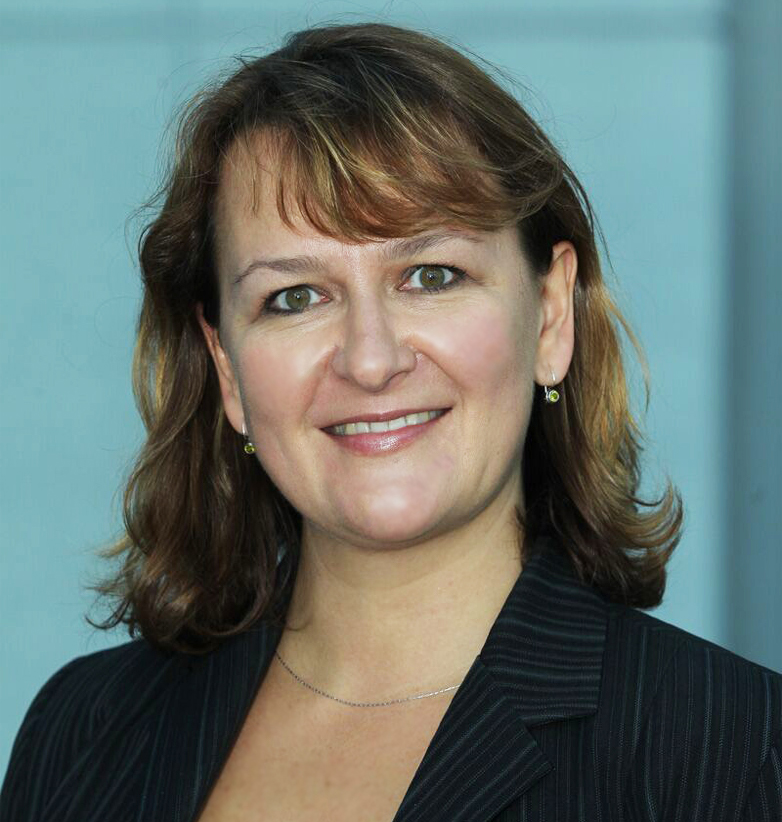 Agnieszka Roginska (B.Mus. McGill; M.Mus. NYU; Ph.D. Northwestern University) is a Professor of Music Technology at New York University. She conducts research in the simulation and applications of immersive and 3D audio in AR/VR/MR, including the capture, analysis and synthesis of auditory environments, auditory displays and applications augmented acoustic sensing. Agnieszka is an AES Fellow and the Past-President of the AES. 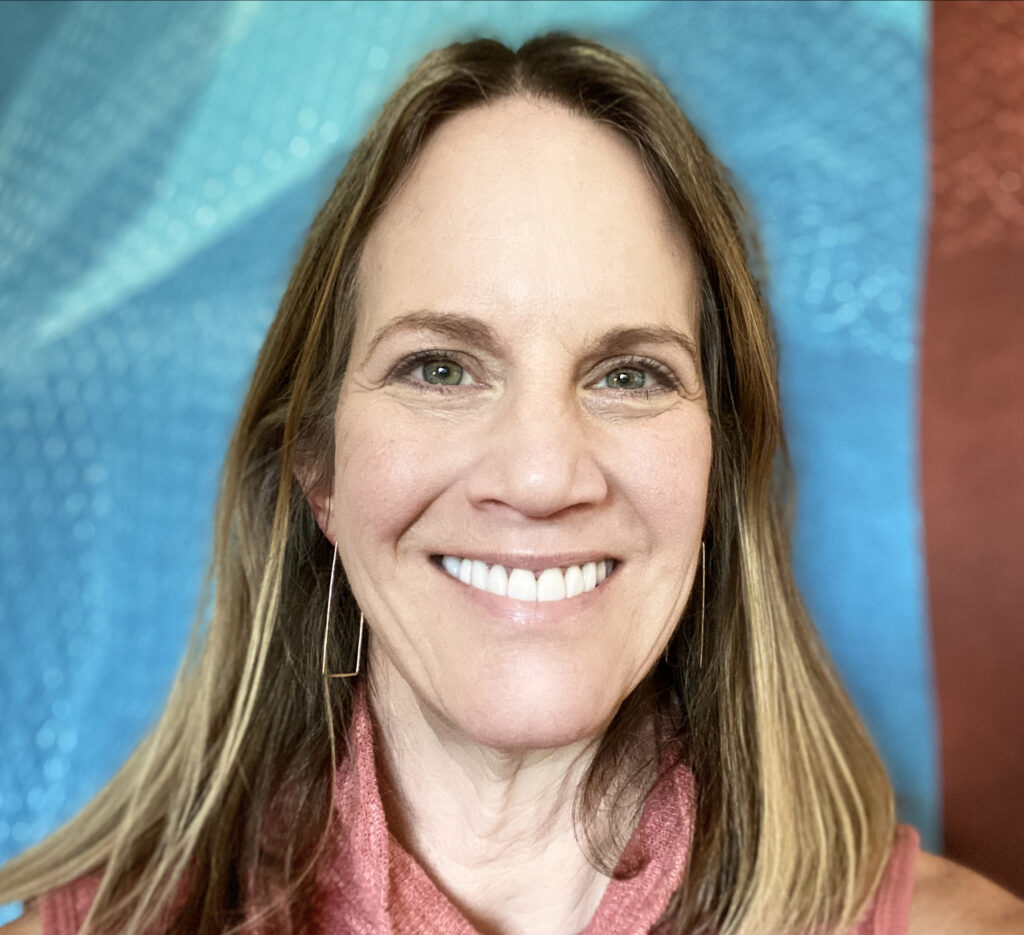 Randi Ganulin is a visual artist and designer based in the Seattle area. She has worked as a graphic designer for companies and institutions ranging from Microsoft to the J Paul Getty Museum and California Institute of the Arts. Interesting fact: examples of Ganulin’s graphic design can be found in a

time capsule at the Library of Congress in Washington, DC. Her artwork has been exhibited nationwide and is included in a variety of collections, including the New Mexico Museum of Art, the Center for Creative Photography at the University of Arizona, and public collections of the cities of Seattle and Tacoma, WA. Ganulin teaches art and design at DigiPen Institute of Technology in Redmond, WA. 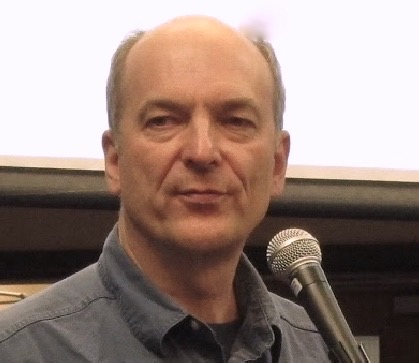 Dan Mortensen is President of Dansound Inc., which specializes in live  sound reinforcement. He is currently serving on the AES PNW  Committee, and has previously held the posts of Chair, Vice-Chair, and  Treasurer. His research into the life of Columbia Records’ 30th Street  Studio, and his hosting of the weekly Tea Time Topics audio discussion  series (close to 100 events by AVAR Conference time), have garnered  interest and participation from a wide group of people. 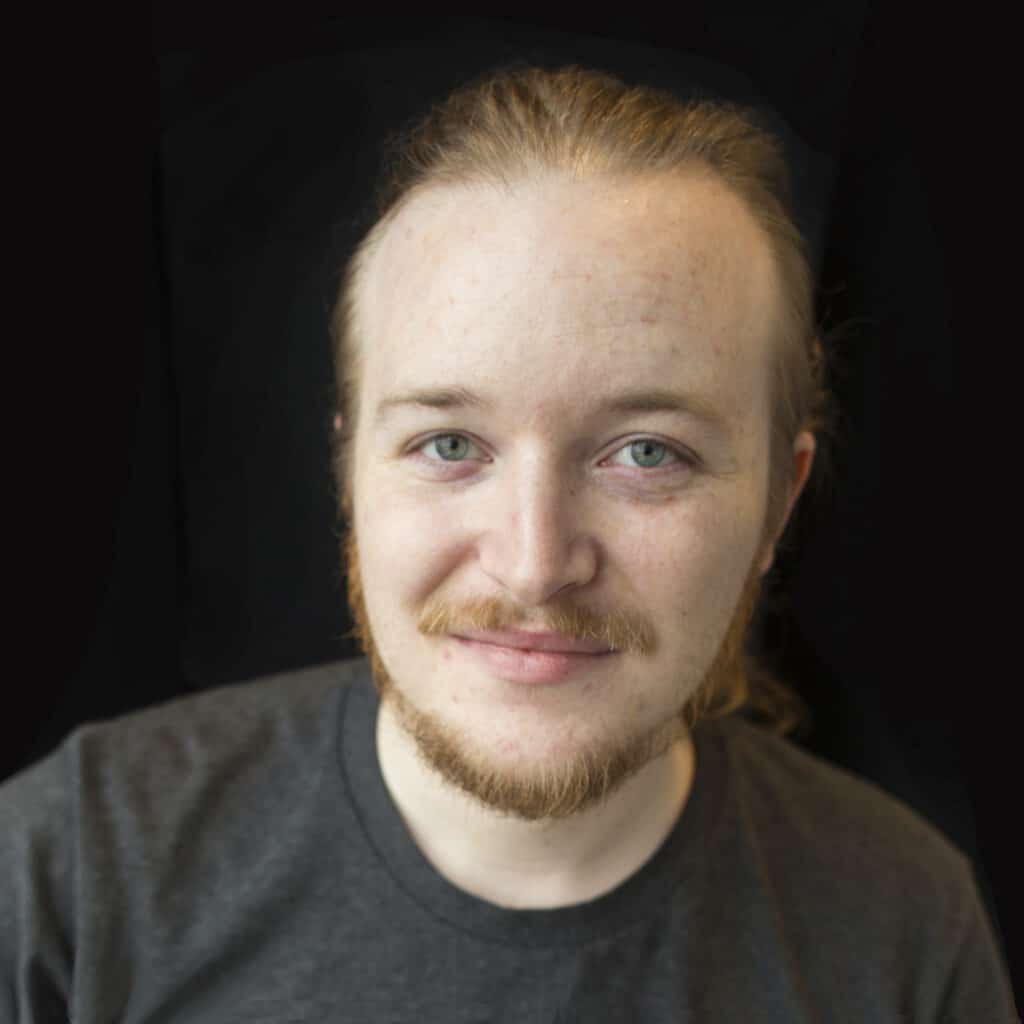 Ian Shores is a committed, passionate, decisive, and collaborative audio designer. He is the full time Audio Design Lead at Highwire Games in Seattle, where he works with industry veterans Marty O’Donnell, Jaime Griesemer and more to create highly polished and innovative independent games. His most recent title, Golem, shipped exclusively on Playstation VR and remains a standout game of the platform. It was nominated for the 2018 Game Audio Network Guild’s “Best Sound Design for an Indie Game” category and was awarded “Best Dialog for an Indie Game.” Ian is currently creating the audio for Highwire’s next title, Six Days in Fallujah, a project about the Second Battle of Fallujah in the Iraq War, told by the people who actually experienced the conflict. He has a discerning ear, over 20 years of classical musical training, a passion for bleeding-edge technologies and an eagerness to push the boundaries of what videogames can be. Ian graduated valedictorian and with honors from DigiPen’s Bachelor of Arts in Music and Sound Design program in 2017. 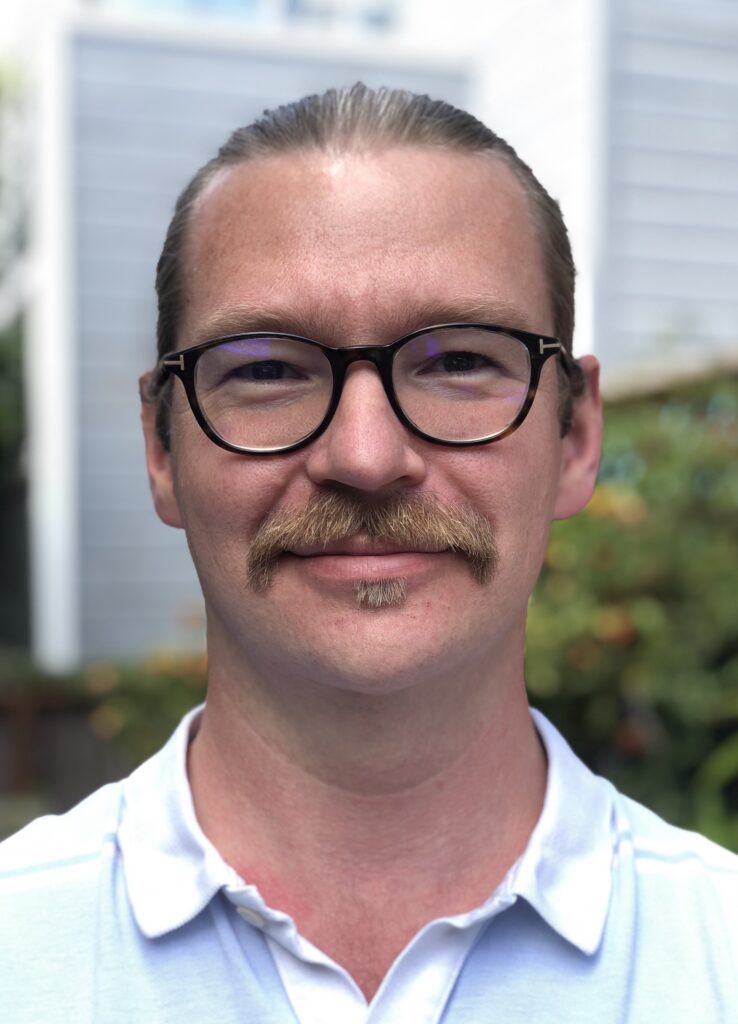 Rémi is an Engineering Manager supporting XR Audio at Meta – Reality Labs. Prior to joining Meta, Rémi spent over 7 years on the Sound Technology Research team at Dolby Labs and then led audio services and algorithms R&D at Magic Leap. He received his ‘Diplôme d’Ingénieur’ from the Ecole Centrale de Lyon (France), and MSc. in Music Technology from IUPUI (USA) in 2006. He is passionate about advancing the state of the art of audio for mixed reality.

Hannes Gamper is a researcher in the Audio and Acoustics Research Group at Microsoft Research in Redmond, US. He received his Ph.D. degree in media technology from Aalto University in Finland. His research focuses on perceptual and acoustical aspects of spatial sound rendering for Mixed Reality. 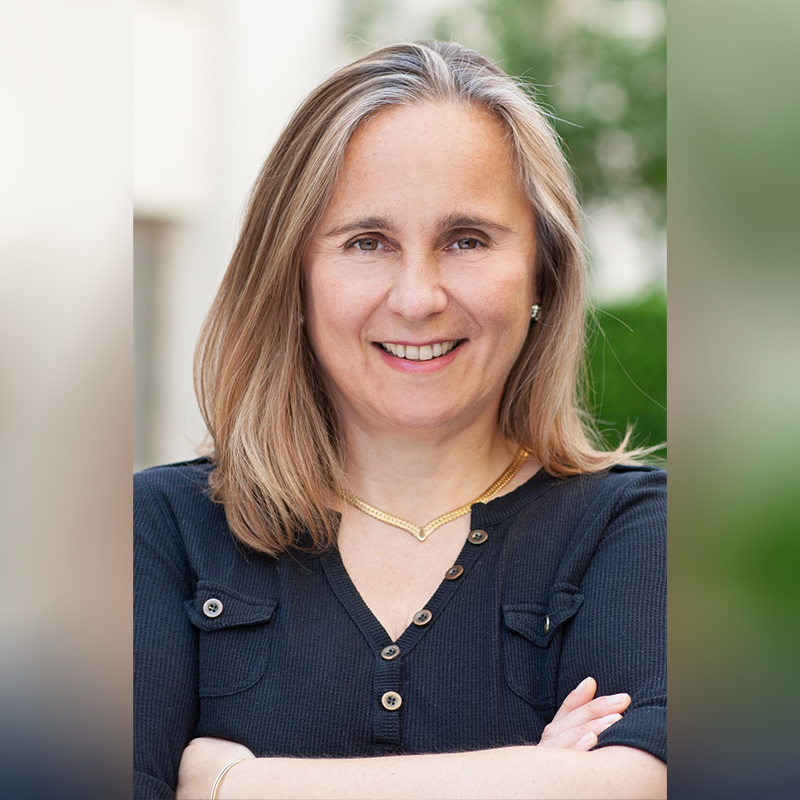 Dr. Veronique Larcher is the Director of AMBEO Immersive Audio, Sennheiser’s brand for immersive audio products and experiences. She is also a founding advisor at Earkick, a startup focused on monitoring anxiety using audio biomarkers, among others.
Veronique has over 20 years of experience in the areas of audio and venture building – before launching AMBEO in 2016, she held multiple roles spearheading innovation at Sennheiser, most notably founding and managing their Strategic Innovation office in San Francisco. Veronique holds a Ph.D. in 3D Audio for Virtual Reality from Ircam (France) and a Bachelor’s degree in Economics and Finances from the Paris Institute of Political Studies. 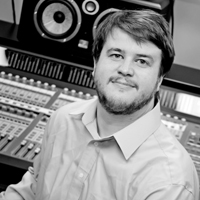 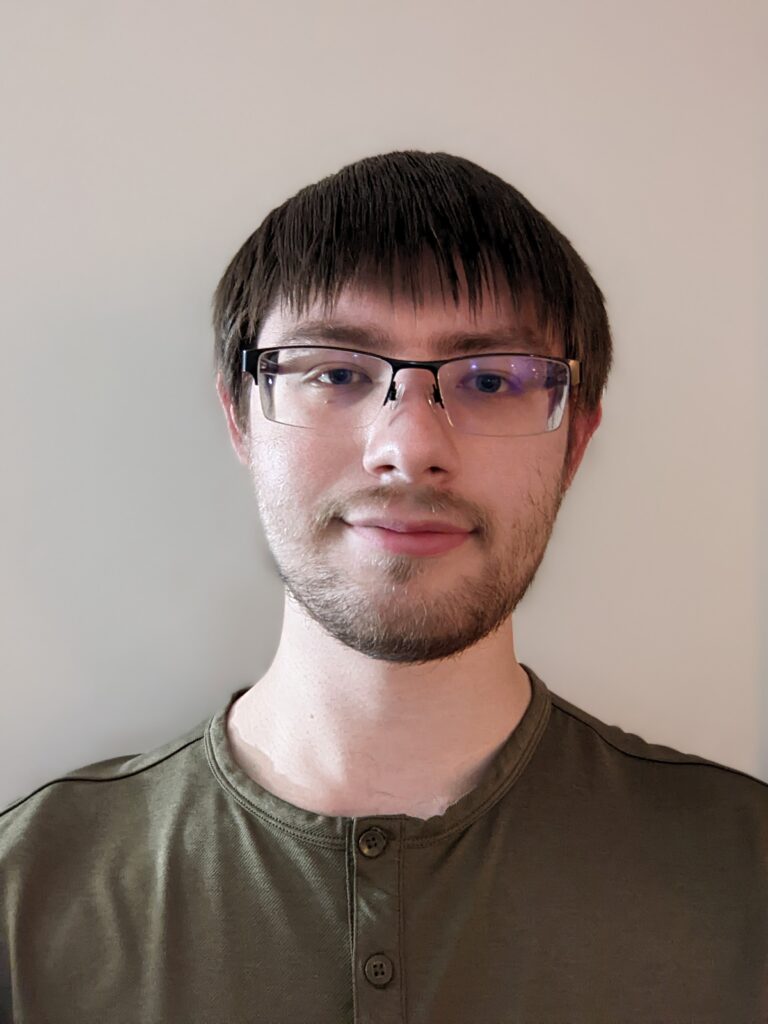 August McCubbin is the Sound Lab Manager at DigiPen Institute of Technology in Redmond, WA. There he upkeeps and oversees the hardware, software and space that the Audio Degrees at DigiPen use along with supporting students and assisting with more technical issues relating to audio in their projects.  A recent graduate of Bachelor of Science in Computer Science and Digital Audio degree at DigiPen, he has always been fascinated with how audio can make such a large impact in how people experience media of all forms. He especially has an interest in how audio is evolving in modern interactive media such as games and augmented reality. 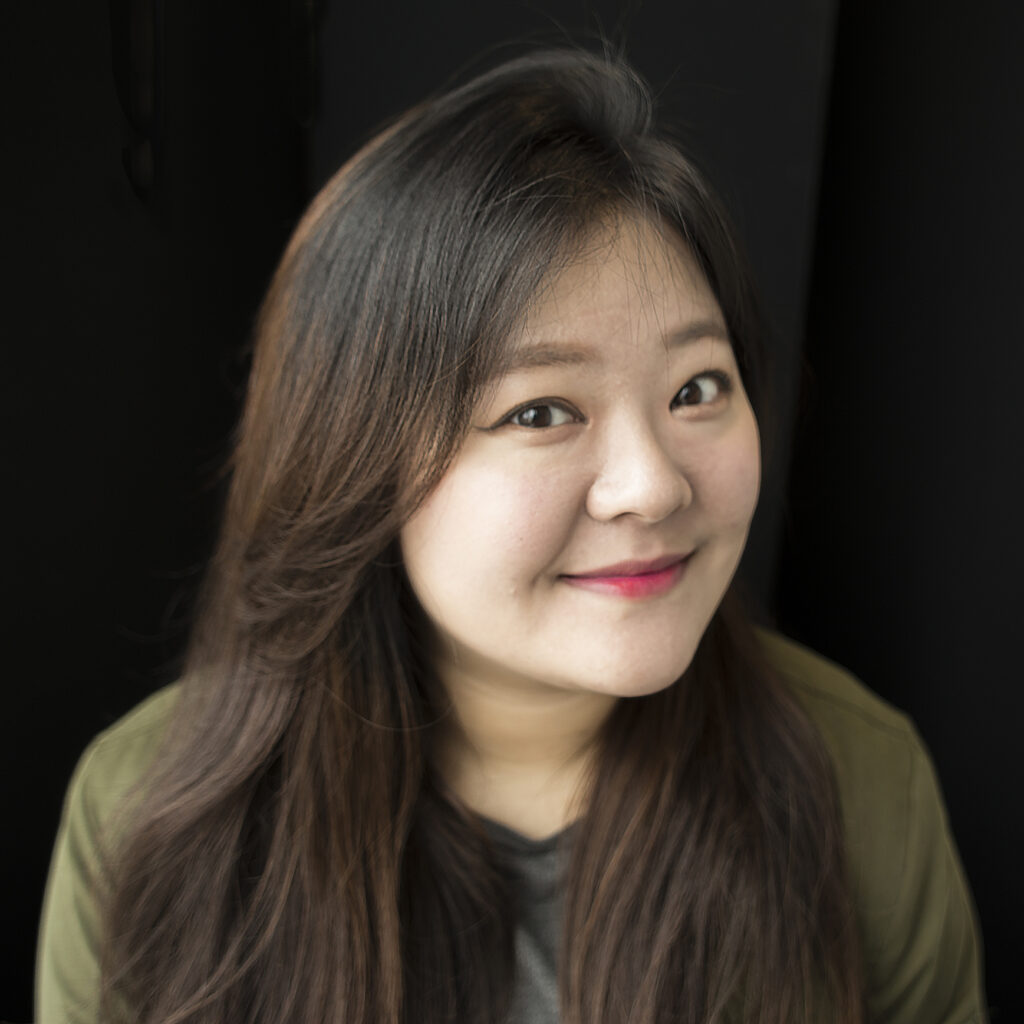 Shauny Jang is an Audio Designer for games and media and has been working in game audio professionally since 2016. She has shipped games with Mojang (Microsoft), Nintendo, 8th Shore, and Rootless Studios. In addition to her work on games she works with Audiokinetic as a freelance technical translator to help grow the Korean Wwise community. Recent credits include Minecraft Jurassic World, Minecraft Earth, Snipperclips Plus, Super Mario Maker For Nintendo 3DS, 8 Doors, and others.

She is currently working as an Audio Designer at Microsoft Mixed Reality Experience Development team to deliver interactive audio for Microsoft Mesh, AltspaceVR, and various Augmented Reality experiences on HoloLens. 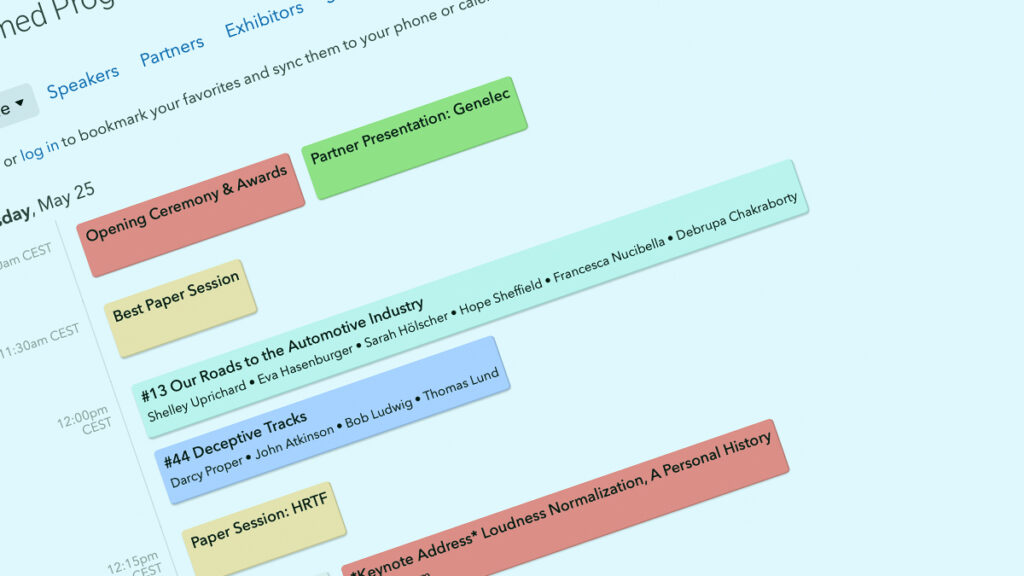 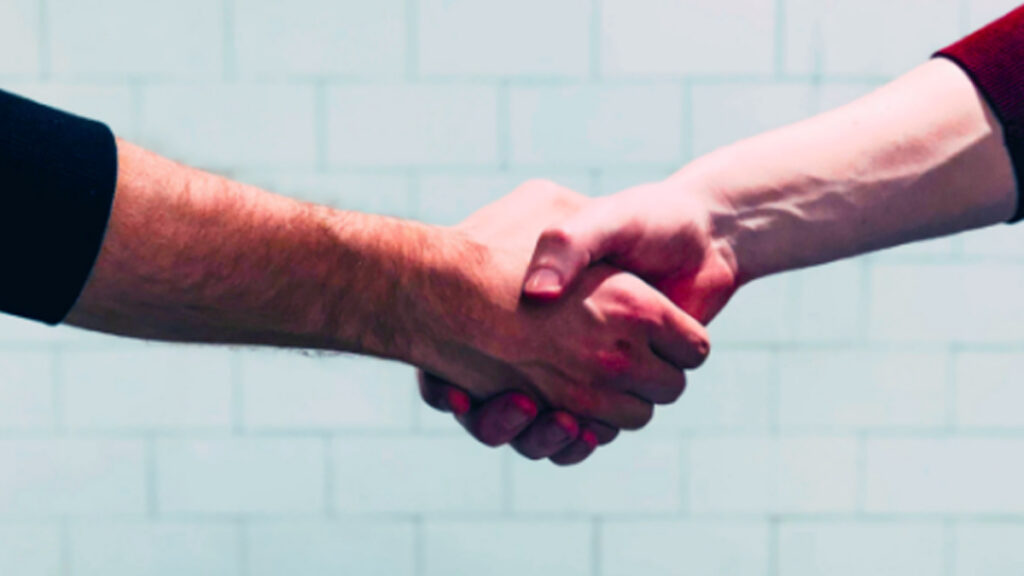