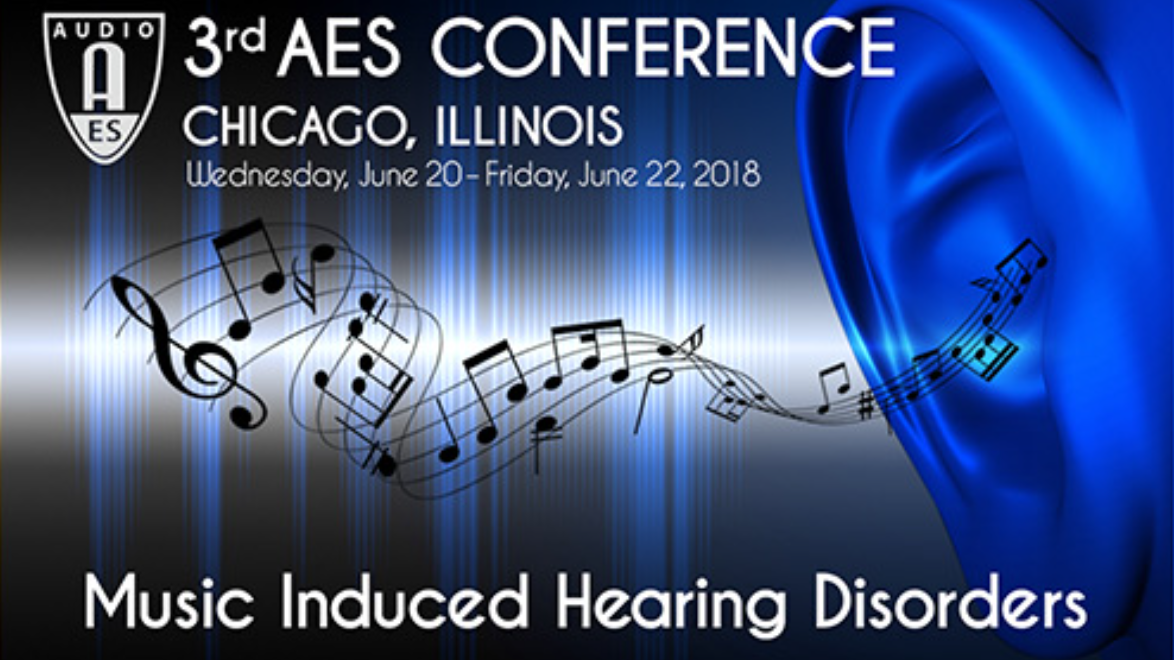 All of the day

Although it is all around us all of the time, we rarely give much thought to our invisible yet powerful companion, sound. It shapes our brains for better and worse. Learning a second language or playing a musical instrument sharpens our brains. Lack of exposure to meaningful sound and overexposure to meaningless sound blunts our brains and stunts our development. There are ways to capture the imprint that sounds leave on our nervous systems, empowering us to learn more and more about this invisible ally and enemy of brain health.

Making sense of sound engages our entire brain: there is a wide activation of sensorimotor, cognitive, and reward circuitry. Active and repeated engagement with sounds that activate all these circuits, therefore, is a route to honing our brain function. Playing music is like hitting the jackpot for the brain because it requires the motor system, deeply engages our emotions, and absolutely gives us a cognitive workout. We have employed a biological approach to reveal the integrity of sound processing in the brain and how these brain processes are shaped by music training. We have found that music works in synergistic partnerships with language skills and the ability to make sense of speech in noisy, everyday listening environments. We have found that music brings about a “speeding” of auditory system development, and a tendency toward a reversal of the biological impact of poverty-induced linguistic deprivation. The generalization from music to everyday communication illustrates both that these auditory brain mechanisms have a profound potential for plasticity and that sound processing is biologically intertwined with listening and language skills. Playing music gives the brain the tools to make sense of sound. These findings have the potential to inform health care, education, and social policy by lending a neurobiological perspective to the efficacy of music for improving auditory communication skills.

Hearing Protection Goes Digital
Tron Vedul Tronstad, PhD, (Murdock University)
Hearing loss is one of the most common occupational health issues in the world. Despite much focus on noise abatement and hearing conservation programs, still many workers suffer from noise-induced hearing loss (NIHL).

One of the challenges with many hearing conservation programs is that they are based on performing tests only once every three years, which means that a hearing loss might go undetected for long periods. Additionally, there is quite a large uncertainty in the standard hearing threshold measurement method, which leads to that a threshold shift of at least 15 dB is required to reliably conclude that NIHL might be present. Together this leads to a very reactive hearing test regime, where large hearing threshold shifts must be present before any counteractions are initiated.

A variety of unusual and challenging auditory events may affect musicians and recording engineers, particularly when associated with perceptions of excessive loudness, pitch anomalies, aversions to specific sounds, and the sensation of pain in the ears. This presentation will review mechanisms associated with disordered sound tolerance (DST), including exposure characteristics, and the many physiologic changes that result in unusual auditory symptoms such as tinnitus, hyperacusis, diplacusis, and auditory nociception, or the sensation of pain in the ears triggered by sound. Consensus regarding terminology of symptoms of DST is lacking among hearing health care professionals; labeling schemes related to elements of DST will be reviewed. Relations between audiometric status and DST will be reviewed.

Music exposure can pose a problem, especially with the advent of “portable” music. Despite the complexity of the human auditory system, it does not know the difference between industrial noise and music. Indeed, many of the factors can equally affect music exposure as well as industrial exposure. This talk is an overview of those factors affecting hearing for musicians as well as environmental strategies and hearing protection to minimize the potential damaging effects of music.

Exposure to high-level sound can damage the sensory hair cells of the cochlea, producing overt threshold sensitivity losses revealed on the clinical audiogram. Recent studies in our laboratories have shown, however, that well before the audiogram provides evidence for this loss, a more insidious process is occurring that doesn’t kill hair cells, but instead, permanently interrupts their communication (synapses) with cochlear neurons. This cochlear synaptic loss can be dramatic, even when thresholds return to normal after exposure, where it has been called ‘hidden hearing loss.’ The injury changes the way ears and hearing age, long after the exposure has stopped, and likely contributes to difficulties hearing in more challenging listening environments, for example, in noise and reverberation. It may be an important instigator of changes that result in tinnitus, the sensation of phantom sounds, and hyperacusis, a reduced tolerance to moderate-level sounds. These sobering findings have important implications for musicians and others involved in music recording and production activities, as they are at high risk for these consequences of sound overexposure.

Work supported by grants from the National Institutes of Health (NIH/NIDCD), Department of Defense and Office of Naval Research.

At equal sound exposure levels, listeners with a pre-existing hearing loss are less vulnerable to music-induced hearing damage than listeners with no hearing loss. But such listeners require and often prefer to listen to music with additional amplification. But how much gain and to what output levels (in dB) are safe is somewhat unknown at this time. In this study, we use computational models to predict hearing threshold shifts from amplified music exposure. We estimate safe output limits and corresponding free-field exposure limits for listening to music with hearing amplification by minimizing permanent and temporary threshold shifts.

Given the limitations of most modern digital hearing aids to handle the more intense inputs that are characteristic of many forms of music, there are a number of clinical strategies and technologies that an audiologist may use to alter the electro-acoustic characteristics of hearing aids that otherwise work quite well for their clientele for speech.

Several types of hearing protection devices (HPDs) are marketed to musicians. Some types, theoretically, provide better sound quality which is more desirable to a musician. Unfortunately, there is presently little guidance on choosing appropriate HPDs for musicians and on clinical methods of measuring attenuation of HPDs. This paper reports on study data evaluating different procedures for HPD measurement to determine the most effective and efficient clinical verification protocols using several different methods. This paper discusses recommendations and best use of these in clinical practice derived from this data. The paper then presents a series of best practices for audiologists in choosing, fitting, dispensing, and verifying hearing protection for musicians.

This paper will describe the efforts of an Australian-based multidisciplinary working group to develop guidelines for protecting the hearing of patrons at music venues. As a starting point, the group considered the various European standards and regulations that require venue operators to limit the sound levels emitted at venues, provide hearing protection, information for patrons, and sound level monitoring. Following an iterative drafting process which incorporated feedback from group members, a consensus document was produced which included agreed requirements relating to hearing protection, information for patrons, and sound level monitoring. The most challenging aspect was reaching agreement on sound level limits, where a number of different views needed to be accommodated.

The Lantos 3D Scanning System and Computer Aided Design of Musicians Earplugs
Brian Fligor, PhD, PASC (Lantos Technologies)
Musicians EarplugsTM (MEPs) are custom-fitted passive hearing protection devices that are intended to maintain the relative loudness of sound across frequencies, while providing a modest amount of attenuation. To achieve the intended performance, the earplug must be sufficiently long (past the ear canal’s 2nd bend) and the earplug’s hollow sound bore must have acoustic mass that falls within manufacturer specifications. Herein, we report the performance of MEPs made from Lantos ear scans and digitally manufactured to correct acoustic specifications for a cohort of ears. Data showing the uniformity of attenuation and occlusion effect magnitude will be presented for earplugs manufactured to specification, as well as earplugs purposely deviating from specification, to demonstrate the control in the manufacturing process.