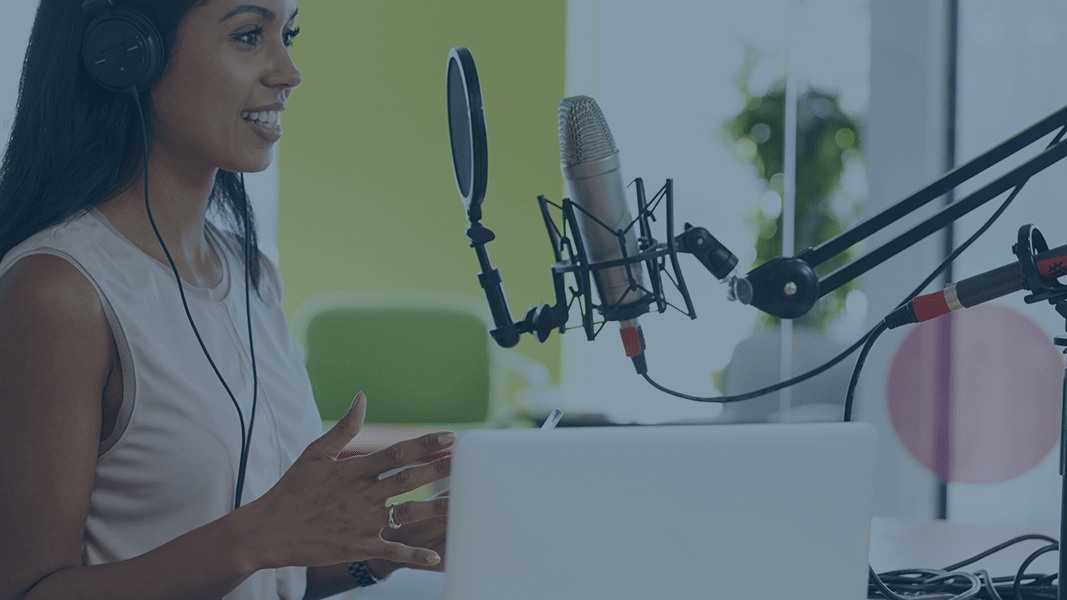 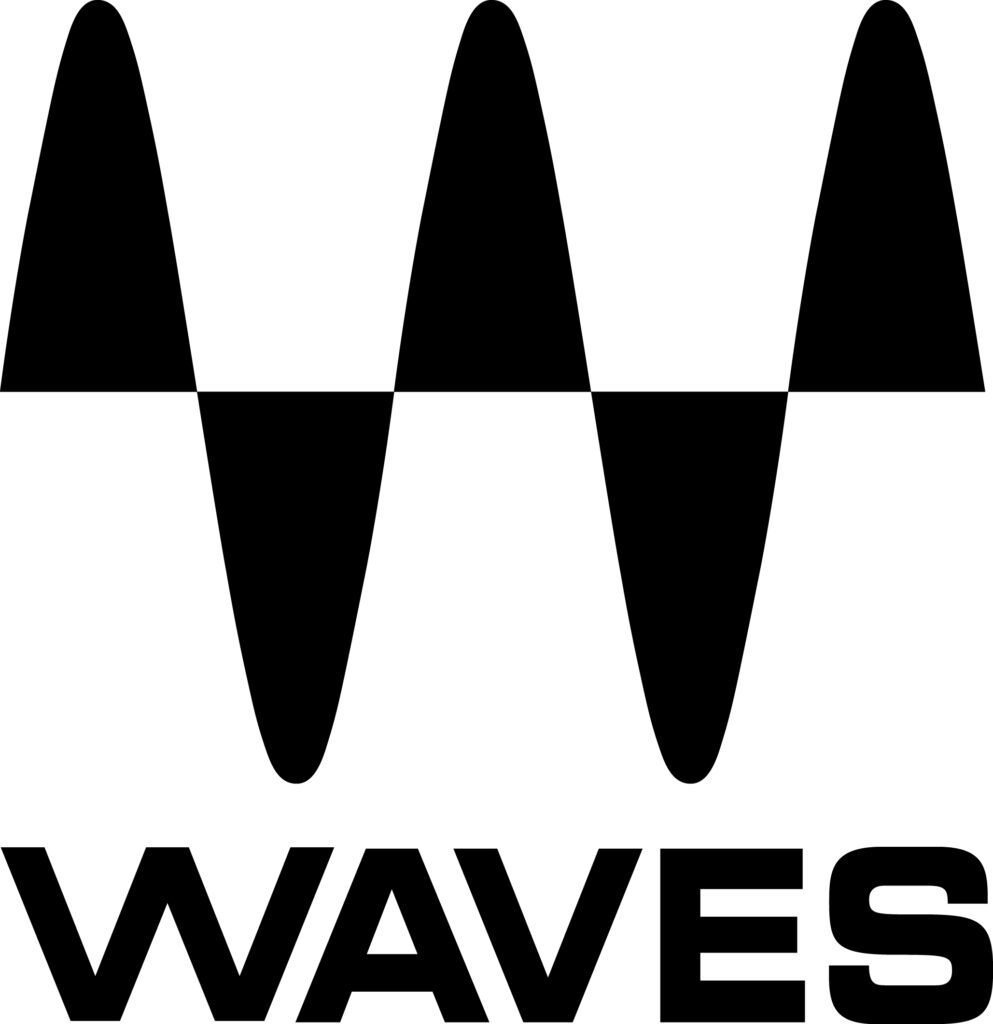 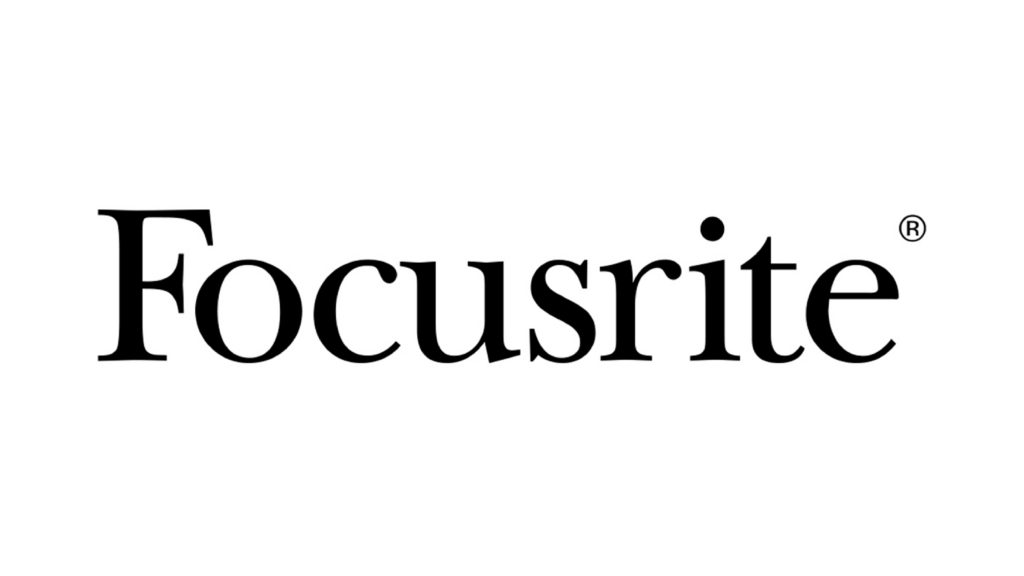 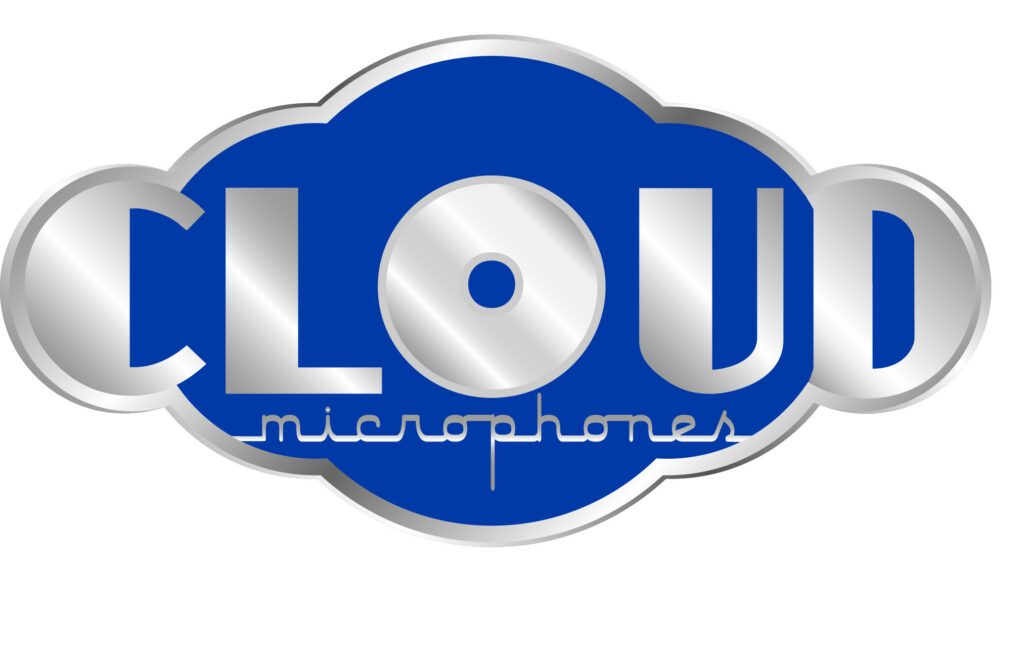 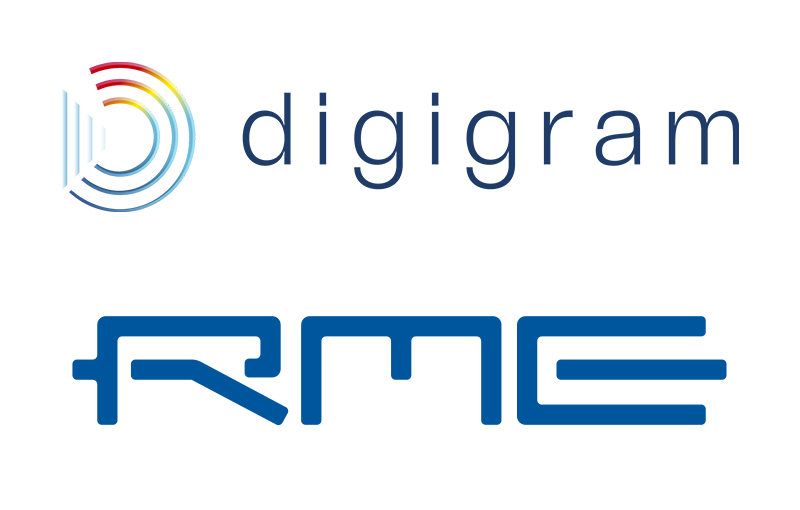 More about our partners

Director of Training and Development at Waves Audio

Michael has been working professionally in the music industry for over 30 years, both in Australia and in his current home in the USA.
He has 4 number one singles to his name and a number one album in Australia, and once moved to the States worked with the likes of Creed and Sean Paul to name a few. He started his career working with the likes of INXS, Kylie Minogue, Crowded House, and John Farnham.

Michael has been with Waves since 2006, and in his current position plans, manages and oversees all online and in-person masterclasses and training events for the company.

Roger received his degree in Acoustical Engineering from Purdue University in 1983, and finished post-graduate work in the field of finite element analysis. He is a member of the Audio Engineering Society, Acoustical Society of America, and Society of Automotive Engineering. He has published numerous research papers and articles in the areas of transducers, automotive audio, psychoacoustics, and computer modeling. Roger also holds U.S. and International Patents related to the design of advanced acoustic systems and applications particularly in the field of automotive audio. 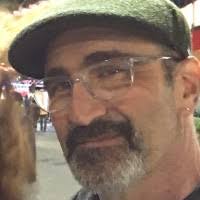 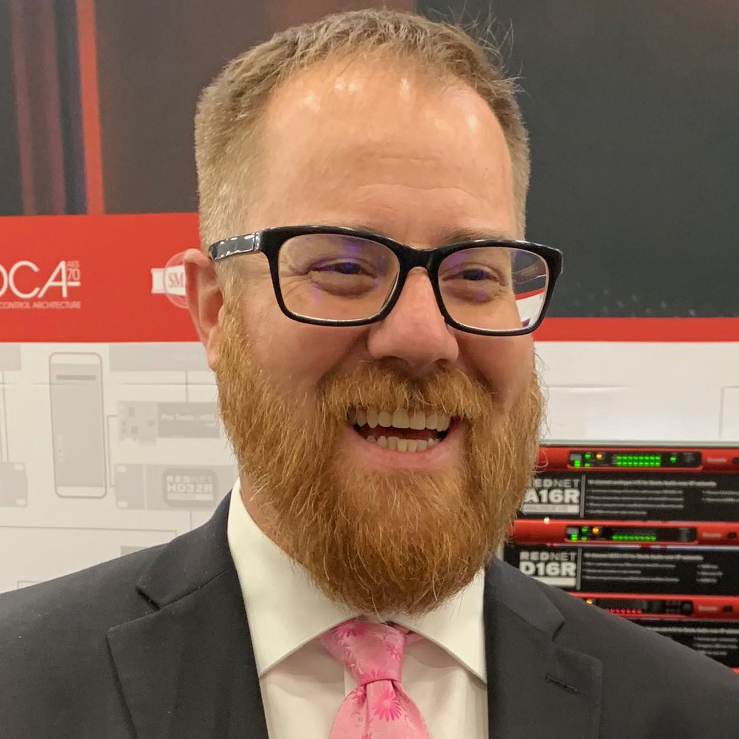 Dan Hughley is a passionate podcaster, audio engineer, and pro audio marketing professional who has worked with powerful influencers and some of the largest recording gear manufacturers in the world. After graduating with a degree in audio engineering from Musician’s Institute in Hollywood, CA, Dan went to work for famed guitarist Steve Vai where he worked on Steve’s album, The Story of Light. Dan’s career path later brought him to his current role at Focusrite where he is the US marketing manager for two brands, Focusrite and Focusrite Pro. During the time in his current role, Dan found his passion for podcasting and developed marketing messaging and materials which educate and focus directly to the needs of podcasters, no matter where they are on their creative journey. He launched, produces, co-hosts and continues to help grow the Focusrite Pro Podcast which dives into the cutting-edge technology behind professional audio products and gives insight into the world of pro audio. 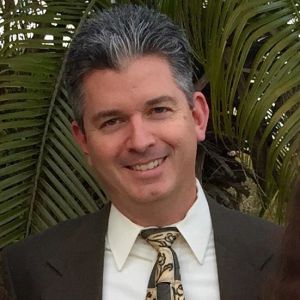 Derek Badala is an industry veteran with 26 years of Pro Audio and MI experience. His past employment as chief audio engineer, business owner, product manager, sales manager, and sales director have given him insights to the Pro Audio Industry few have experienced. From Military and Broadcast sectors as well as equipment manufacturing, marketing, and sales, Derek has made notable contributions to our industry. Currently he is the Director of Sales of Synthax Inc whose brands include RME, Ferrofish, Alva, and myMix. He is a detailed energetic presenter who loves quality audio and educating professionals on audio solutions.

11:00am ET
Opening Session - Improving Your Audio in an Online World
Michael will take you through the setup he uses for all Waves Audio online events, and show you how to clean up your own microphones and guests for your next live performance, Zoom meeting, online training or podcast.

12:00am ET
Elevating podcasters, the Focusrite way
Join Focusrite's Dan Hughley on October 6th for the AES Show Zoom & Podcast Audio Webinar, for an interactive conversation with the talented winners of Focusrite’s Podcast Studio Makeover competition. Last spring, Focusrite partnered with some of the most prominent brands in podcasting to award 3 podcasters with a studio makeover package valued at over $2,500 each. Dan will be speaking with them about their unique challenges and what winning this contest means to them and their show. You'll also get some valuable tips on getting started with your own podcast and improving your audio recording in general.

1:00pm ET
Get Lifted! with Cloud Microphones
Everything you need to know about Cloudlifters - what they are, Where they came from, and why your dynamic, ribbon and tube mics need them

2:00pm
Workflow Solutions for PODCASTING & ZOOM Conferencing with Digigram RME
This webinar will cover the tools and challenges to be considered when performing online meetings via conferencing platforms like ZOOM as well as producing podcasts. We will identify all factors relating to Sound quality, reliability, and how to best manage desktop audio. In addition we will present best practices for performing remote interviews, Zoom calls, and how to incorporate RME’s Babyface Pro FS with Totalmix FX technology in your workflow.