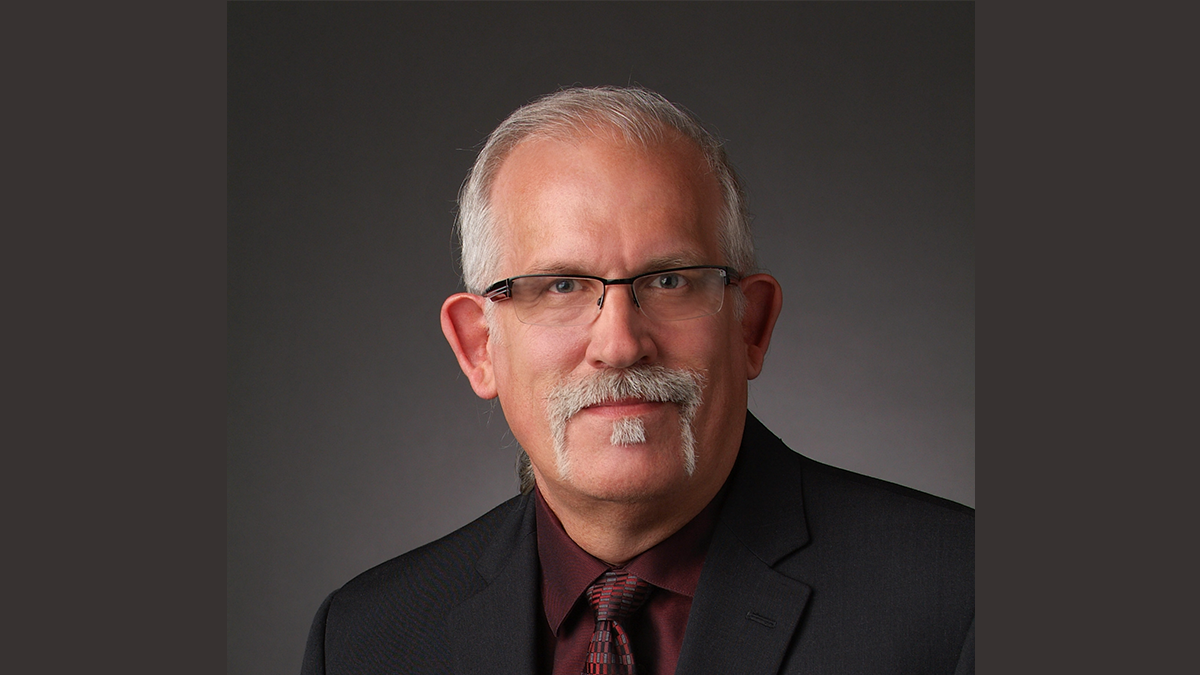 The Audio Engineering Society is pleased to announce the incoming Officers and Governors following the 2021 Board of Directors and Board of Governors elections. The Society’s membership has elected AES’s Standards Committee Chair for the past decade, Bruce Olson, as President-Elect.

Save for the President-Elect, each newly-elected individual will serve a two-year term, while Pinto will have his current term of office extended by an additional two years. Olson will serve a year on the AES Board of Directors as President-Elect, in 2023 as President, in 2024 as Past-President, followed by two years as a Governor. All those newly elected will begin their terms on January 1, 2022.

Outgoing from the Board of Governors as regional Vice Presidents are Ian Corbett (Central Region, USA/Canada), Thomas Görne (Central Region, Europe), Cesar Lamschtein (Latin America Region) and Shusen Wang (Asia-Pacific Region). Governors with terms ending at the end of 2021 are Brecht De Man, Valeria Palomino and Magdalena Piotrowska. De Man will continue to serve as a Board of Governors-elected Director in 2022.

Additionally, Governor and Past-President (twice removed) David Scheirman will complete his five-year commitment to the BoG. Board of Governors-elected Director Alex Kosiorek will step down from the Board of Directors while continuing his final year as VP Western Region USA/Canada in 2022 and current Past-President Agnieszka Roginska will transition to Governor for the first year of a two-year term. Beginning one-year terms are President Jonathan Wyner, who will transition to Past-President, and President-Elect Joshua Reiss, who will become President.

“The AES is extremely fortunate to have so many amazing audio professionals willing to serve the Society in our elected leadership positions,” says President Jonathan Wyner. “Congratulations to all the newly elected Governors and officers – we look forward to working with them in the coming year. We sincerely thank all the candidates who stepped up and put their names on the ballot. To those whose terms of service are coming to a close, we express our deepest gratitude for their service and commitment to the Society.”

In addition to the Board elections, the AES Membership approved Bylaws updates on the timing of the Board of Governors-elected Director selection process and Bylaws clarifications and document formatting.

The election was monitored, and the results presented, by Gary Louie, Chair of the AES’s Tellers Committee.

The 2022 Audio Engineering Society Board of Directors will be:

One additional Director will be named by the Board of Governors per the AES Bylaws within the next 60 days.

In addition to the Directors listed above, the 2022 Board of Governors will be: