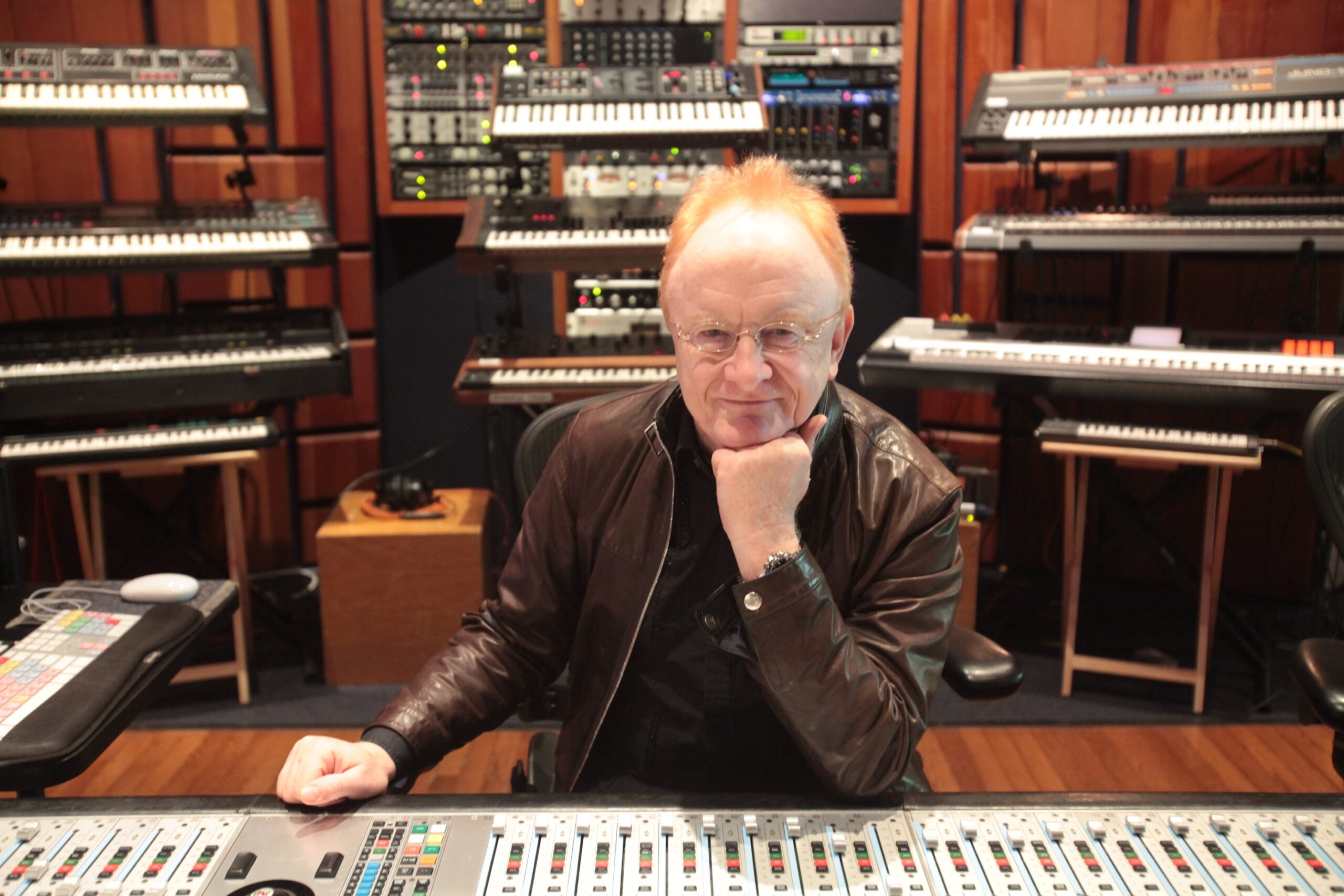 The AES continues the tradition of bringing top names in audio to event attendees around the world with the announcement of famed artist, artist manager and GRAMMY®-winning producer Peter Asher’s keynote address, being featured during the AES Fall Online 2021 Convention. In his keynote, Asher will share stories and media ranging from his early career as one half of the ‘60s pop duo Peter and Gordon, to managing artists including James Taylor, Linda Ronstadt, Joni Mitchell, Carole King and Randy Newman, and going on to produce hits for acts including Taylor, 10,000 Maniacs, Diana Ross, Robin Williams, Neil Diamond, Ringo Starr, Ronstadt, Hans Zimmer, Ed Sheeran, Miguel and Cher, among many others. Throughout his presentation, Asher will share stories of momentous events from the span of his career, as well as rare photos and recordings, including his own bedroom demo recording of a young Paul McCartney performing a song that turned out to be a number-one hit for Peter and Gordon in 1964. Asher will give his keynote on Wednesday, October 20, at 12:30pm EDT. Complete session information and registration for the entire AES Fall Online 2021 Convention are available at AESShow.com.

As an artist, Asher was well on his way to becoming a major influencer and pioneer in the audio industry by the mid-1960s. After taking over as head of A&R for the Beatles’ Apple Records in 1968, Asher went on to discover and sign Apple’s first U.S. artist, James Taylor, whom he continued to work with and later produce, along with countless other artists and an eclectic group of musicians, engineers and producers that helped shape some of the biggest sounds of the day. Asher has continued to gain accolades in the music industry, as well as expanding his portfolio to include work on a variety of live event productions and broadcasts. Projects include the production of So Familiar, the follow-up album to the highly successful (and GRAMMY-winning) Love Has Come for You (Steve Martin & Edie Brickell). That project generated a PBS special and the Tony-nominated stage musical Bright Star – Asher was the music supervisor of the stage show and producer of the GRAMMY-nominated cast album. Asher also directed the highly acclaimed Hans Zimmer live concert tour that premiered in London in 2014 and began its U.S. tour in 2017. His current adventure is writing and hosting a highly successful and much-praised weekly radio show, “From Me to You,” on The Beatles Channel on SiriusXM radio. A series of episodes from the weekly show, titled “The Beatles from A to Zed,” inspired a 2019 book of the same name that is in its third printing. His most recent production is an album with Kate Taylor, Why Wait, which celebrates the 50th anniversary of the successful Sister Kate album. Legendary musicians, including Danny Kortchmar, Russ Kunkel and Leland Sklar, reunited with Taylor and Asher for the project.

Additionally, Asher has been a member of the Recording Academy for well over 50 years and has served multiple terms as Governor, as President of the L.A. Chapter, and as Trustee. In 2015 he was awarded a CBE (Commander of the Most Excellent Order of the British Empire) by Her Majesty Queen Elizabeth for his services to the British music industry.